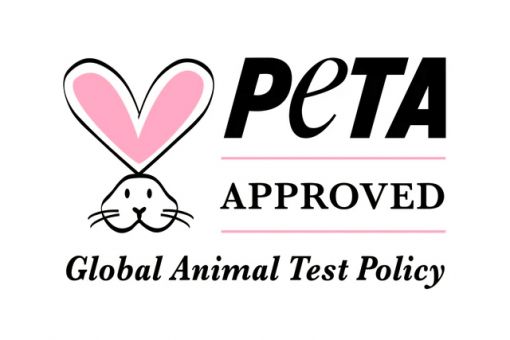 People for the Ethical Treatment of Animals (PeTA) is an American animal rights organization based in Norfolk, Virginia. The nonprofit corporation claims 6.5 million supporters. Its slogan is "Animals are not ours to experiment on, eat, wear, use for entertainment, or abuse in any other way."

Founded in March 1980 by Ingrid Newkirk and fellow animal rights activist Alex Pacheco, the organization first caught the public's attention in the summer of 1981 during what became known as the Silver Spring monkeys case, a widely publicized dispute about experiments conducted on 17 macaque monkeys inside the Institute of Behavioral Research in Silver Spring, Maryland.

Today, it focuses on four core issues: opposition to factory farming, fur farming, animal testing, and the use of animals in entertainment.

Mybee actively supports the actions and beliefs of PeTA organization and our products have never been tested on animals for cosmetic purposes.

Be the first to hear our news!